HARBOR SPRINGS — For the past three years, Harbor Springs has been trying to get back to the top of the mountain.

On Monday, the Rams reached the pinnacle.

The Rams outscored Petoskey by 14 points in the slalom and used that to carry them to the win, even after they finished third overall in the giant slalom to the Northmen and Elk Rapids/Traverse City St. Francis.

"I'm really excited for the girls," said Harbor Springs coach Jane Ramer. "They've worked so hard all season. We have a lot of seniors, and they needed to get a state championship. They fell short the last few years, so it's a real positive thing." 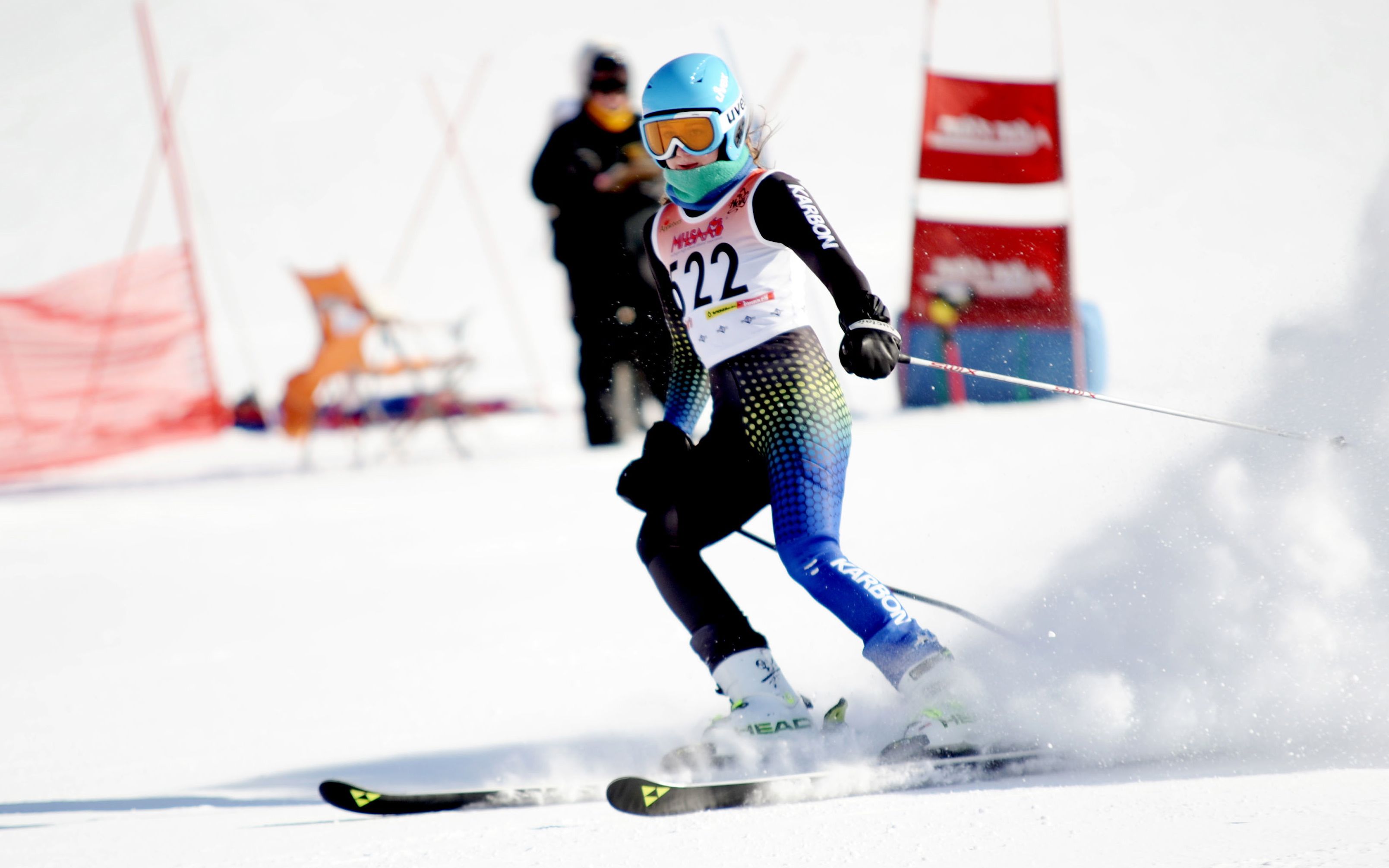 This year was the Rams' shot at redemption.

"Yes, (it was redemption) because we're meeting the teams we have in the past that we've lost to," said Harbor Springs senior Tia Esposito. "Our team really came together.

"We won it freshman year, and to come back and have this experience again is really incredible. I think we all walked out here feeling good about the day because of how we've been training on these hills for four years."

Ramer felt her team had a chance to capture the title, but she wasn't going into the day overconfident.

"It's ski racing so you never know what's going to happen," she said. "We knew we wanted to come in and get ahead in the slalom, so when we went into the afternoon we had a little comfort zone. That's what happened. As you can see, Petoskey beat us in the GS, but we beat them in the slalom. It was a good formula and it worked."

Houghton's Jenna Stein was the individual winner of the giant slalom, recording a time of 53.04. She edged Carlee McCardel of Elk Rapids/St. Francis, the two-time reigning champion in the event, who skied a time of 53.31. McCardel had the top time after the first run of GS, but Stein overtook her in the second run and ended up with the title.

In the girls slalom, Sydney Reynolds of Grand Rapids Forest Hills Central was the champion in a time of 1:05.52.