After three years without a championship, River Rouge returned to the Class B Final in 1969 and won its sixth title of the 1960s by defeating Kalamazoo Hackett 83-50.

The Panthers finished 25-2 for the season, and the championship began another string of four straight that concluded in 1972. 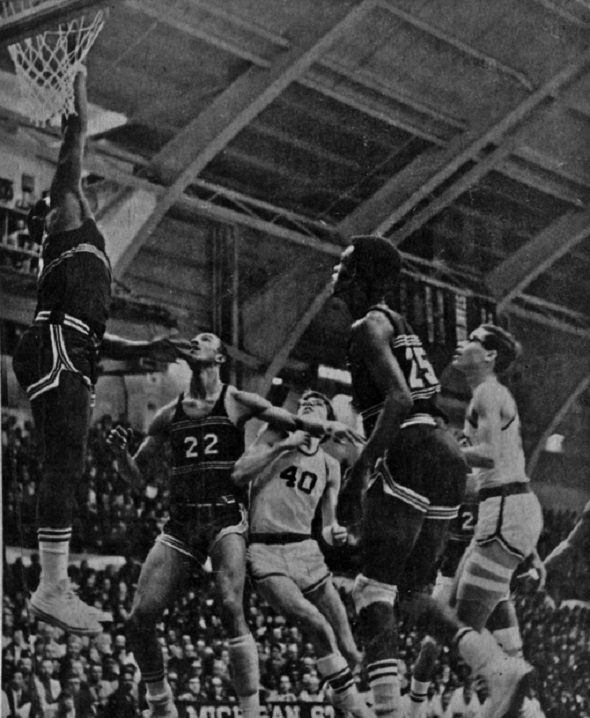