ISHPEMING — It was a day Manistique senior Hailey Hoholik will remember for a long time as she led the Emeralds to their first Upper Peninsula Division 2 golf title in five years on Friday.

The Manistique girls finished with 419 strokes, followed by two-time defending champion Iron Mountain at 460 and Hancock with 496 at Wawonowin Country Club.

“We’ve been practicing all phases of the game,” said Hoholik, who will attend Lake Superior State University this fall. “My short game isn’t bad, but it could use a little more work. My tee shots were good. I was getting a lot of distance. The weather conditions were also good. It rained a little in the beginning, otherwise it wasn’t bad. There wasn’t much wind.”

Westwood’s Lauren Farley was runner-up at 102. She was followed by Manistique junior Rachel Ryan (104) and Emeralds sophomore teammate Lauren Page (106).

We certainly had a balanced effort,” said Emeralds’ coach Deb Taylor. “The girls worked hard for this all year, especially this past week. I think this is big for our golf program and our school. Hopefully, this will help motivate the girls.”

Hoholik became the first individual champion for the Manistique girls program since 2002, when Janelle Kemppainen earned medalist honors. Hoholik placed fourth in Division 1 a year ago, hitting a 97 on the Marquette Golf & Country Club’s Heritage course. 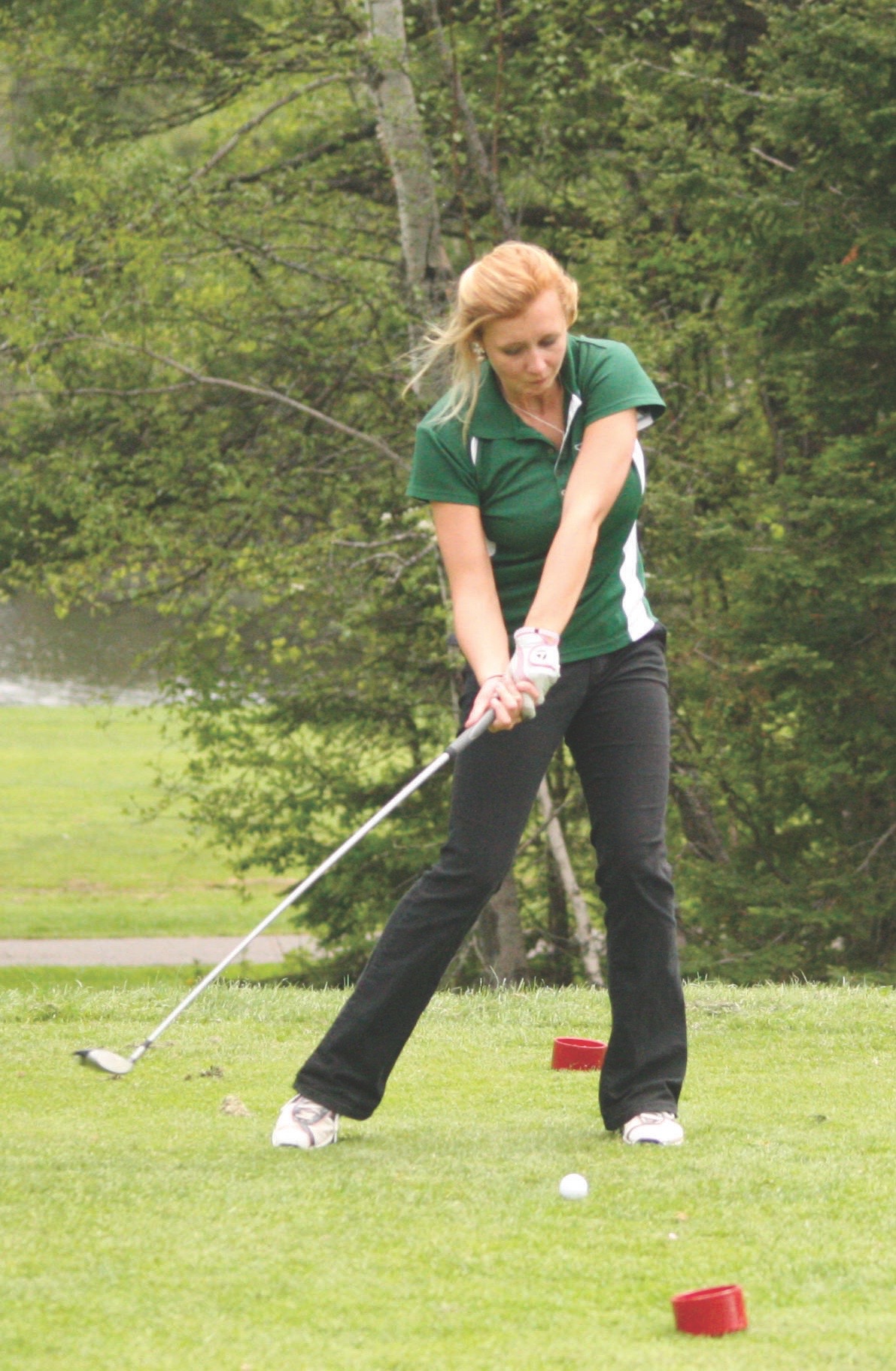 On Friday, however, Hoholik shot 50 through the halfway point and followed that with a 49 through the final nine holes at Wawonowin.

“Hailey kept her driver in her bag, which probably helped,” Taylor said. “Hailey is my niece and I’m very proud of her. In fact, I’m proud of all the girls. Rachel and Lauren should be solid for us next year. I’m already looking forward to next season.”