The year was 1982 and the Panthers were competing in Class D at that time.

Chassell ended that drought Saturday by earning its first Division 3 title with 78 points. Stephenson edged Munising 84-85 for the runner-up trophy.

“This means a lot to us,” said Chassell coach Marco Guidotti. “Chassell cross country went away for a few years, but now it looks like it’s back stronger than ever.

“Everyone will be returning next year. We’re hoping to build this up and continue our success.”

“Grady ran an excellent race,” said Cappaert. “This is a great way to close out my career. I actually did better today than I thought I would. Our goal was to beat Munising, but then Chassell sneaked up on us. I’m actually pretty sad to see this end.

“Yet, it’s also a new beginning. It’s great to walk off with a trophy. We worked hard all year under great coaches, who are also great supporters.”

Marquette retained its crown with 59 points for its 22nd title overall. The Redmen were followed by Escanaba with 69 points and Houghton with 95. 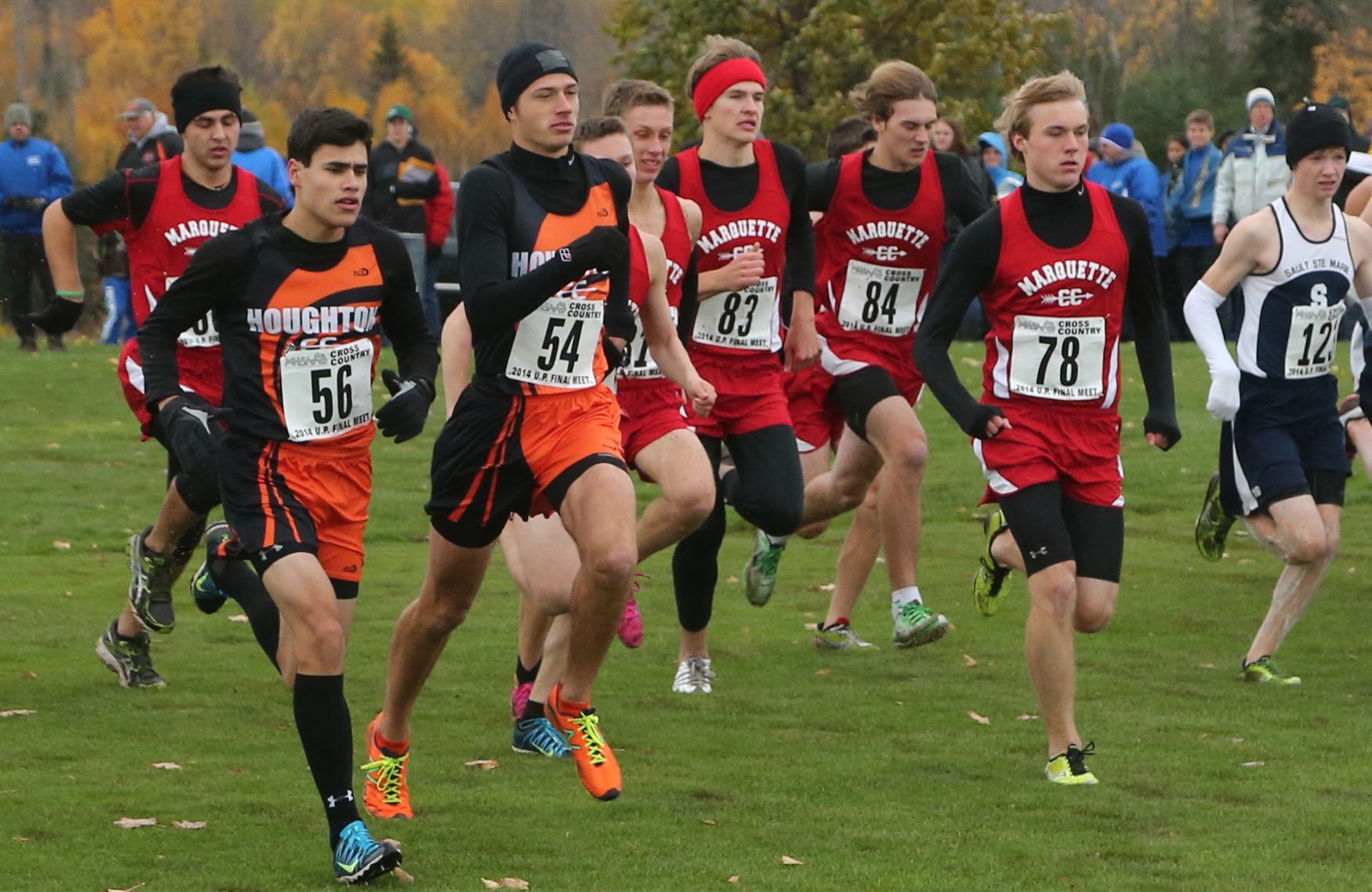 “Once we got our seven guys healthy, we knew we could contend,” said Marquette coach Dale Phillips. “The guys were determined to have success.

“Escanaba has a great team. They’re well coached and were good competition for us all year. Just look at their jayvee team and see how they bring up their numbers. They have kids pushing each other and that’s what’s important.”

“Doing the right amount of training and not racing since the GNC (Great Northern Conference) meet (on Oct. 9) were the keys,” said Carey. “My legs were fresh. There were five of us in a group at mile 2.”

The top three finishers were still together until the final 100 yards when Carey began to pull away on this blustery day.

“Until then it was anybody’s race,” said Carey. “The conditions were challenging, but it adds to the uniqueness of the sport. This is definitely a motivator. I think this will help my preparation for track (in the spring). This gives me more confidence.”

“This is true cross country,” he said. “Nothing defines it more than when you run in these conditions. I really enjoyed today’s race.” 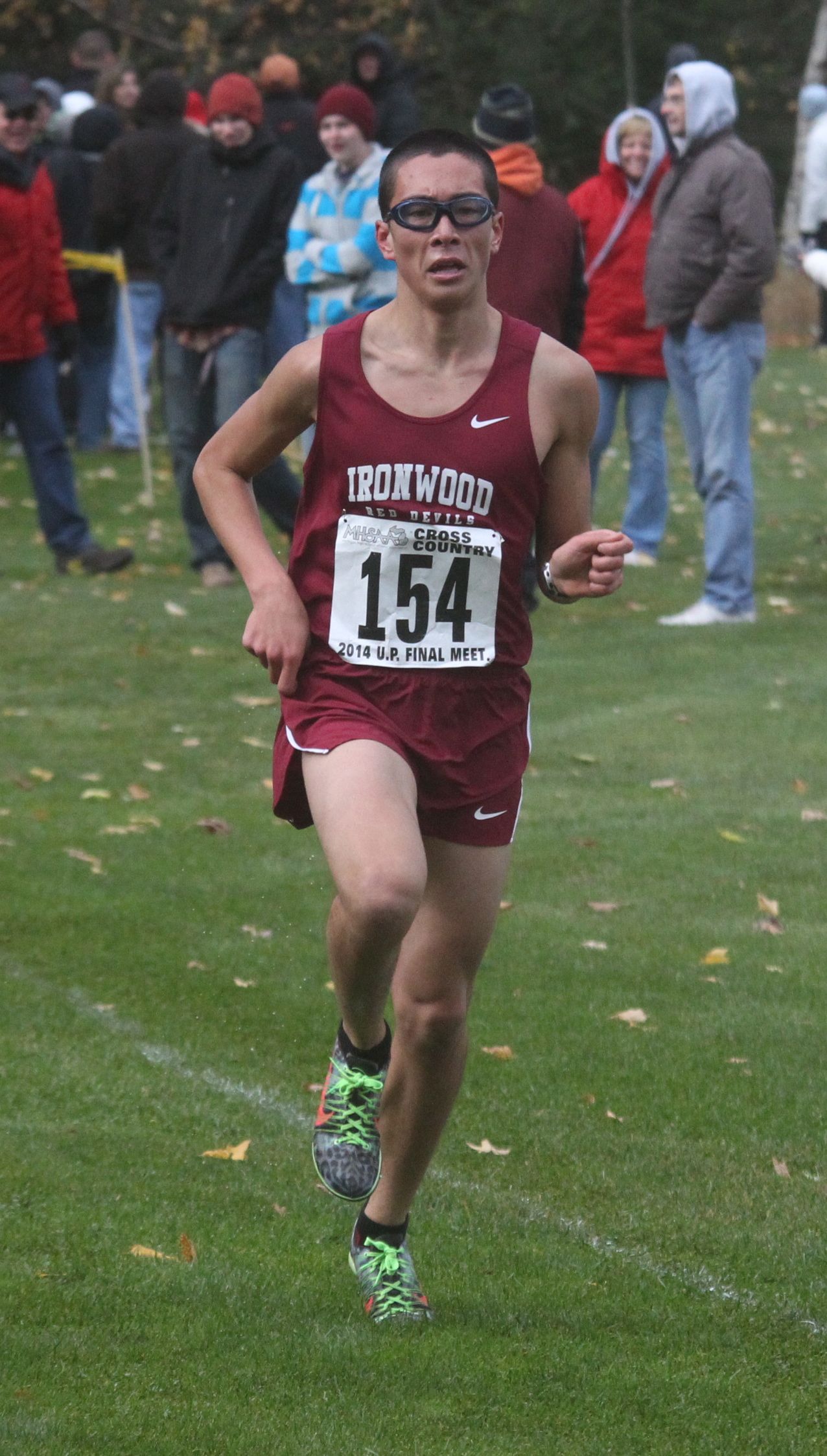 Ishpeming captured its first title in 13 years with 53 points, followed by Powers North Central with 67 and Ironwood with 68.

“It was a cold one, but you get used to it,” said Joki, who wrapped up the Indianhead Conference title on Thursday. “I tried to establish a rhythm early and picked up the pace in the second half of the race.

“It was 60 degrees and sunny in Ironwood on Thursday. I wasn’t pushed that much and was able to win in 18:10. We were ready to go today. Overall, we all performed pretty well.”